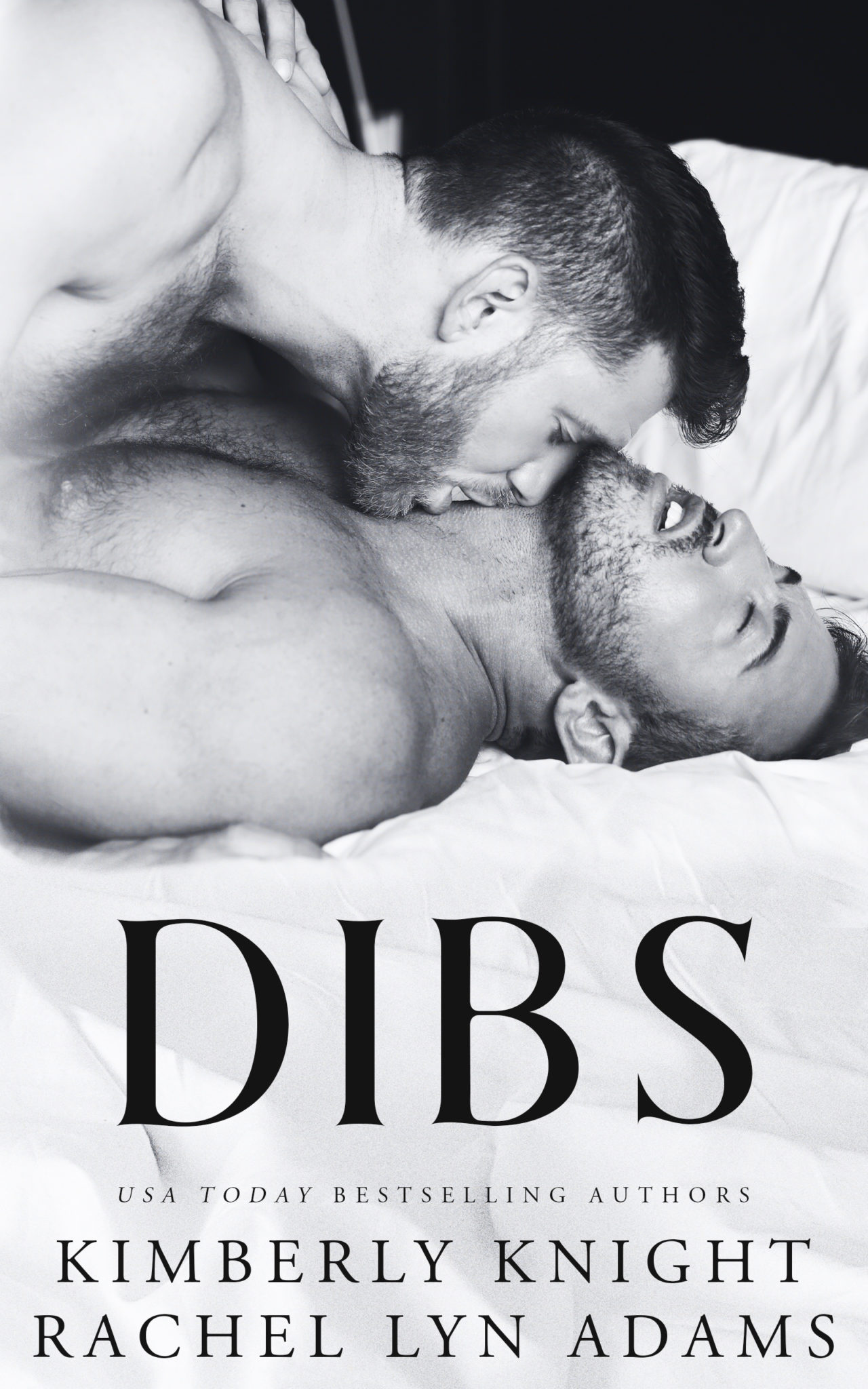 Sometimes, an unexpected night can change everything …

It’s said that college is where you try things and eventually find yourself. Chase Matthewson hadn’t expected to experiment with his roommate and fellow teammate, Gage Statler, but a drunken night at a party led them to the same bed. Before either of them could wrap their heads around what happened, Gage suffered a devastating injury and left college.

With no closure, the two put that night behind them and never spoke of it or to each other again. They both moved on, married women, and started families. Chase lived out his dream of playing professional baseball while Gage found different ways to fulfill his passion for the sport.

Years later, both men find themselves divorced, focused on fatherhood, and not looking for another long-term relationship. But what they don’t know is that the past is about to bring them together. 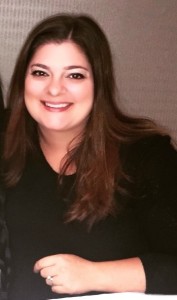 When Kimberly isn’t writing, you can find her watching her favorite reality TV shows, binge-watching true crime documentaries, and going to San Francisco Giants games. She’s also a two-time desmoid tumor/cancer fighter, which has made her stronger and an inspiration to her fans.

Rachel Lyn Adams is a USA Today bestselling contemporary romance author. She lives in the San Francisco Bay Area with her husband, five children, and several pets (currently 8 of them). She is an avid baseball fan and rarely misses an opportunity to watch her beloved San Francisco Giants. When she isn’t busy with the demands of her family, you will find her reading or writing as she couldn’t imagine her life without books.